Women choose abortion for various reasons. It is a tough decision for the woman or the family to terminate a pregnancy, even at an early stage. Getting an abortion done in India is not very difficult. It is legally permitted till the 24th week of pregnancy. However, the procedure can be done only on the recommendation of a medical practitioner. There are many facilities in the country where one can undergo an abortion safely.

Women looking to terminate their pregnancy should know that there are two ways to remove an embryo from the womb - Medical and Surgical. Choosing one of these depends on the age of the foetus, the mother's health, and personal preferences. Both methods are discussed in this article in detail for the benefit of those who are looking for an abortion.

What is Medical Abortion?

As the name suggests, medicines are used to terminate a pregnancy in the early stages. This method is effective only in the first trimester of pregnancy. Anyone planning to opt for this method must clearly understand the risks and after-effects of the procedure.

Who Cannot Opt For This Method?

Preparing For A Medical Abortion

As the procedure doesn't require surgery or anaesthesia, it could take place at the doctor's office or a clinic. However, medical abortion requires specific steps before anyone undergoes it.

Two oral medicines are given to the patient in this type of abortion. Mifepristone is given first. This medicine blocks the hormone progesterone resulting in the thinning of the uterus walls. The embryo cannot remain attached to the uterus and grow in such a condition. This medicine is to be taken in the doctor’s presence at their clinic.

The second drug that the patient has to take is Misoprostol. It causes the uterus to contract and expel the embryo through the vagina. Patients must take this pill 24 to 48 hours after consuming the first one. In most cases, doctors allow patients to take this medicine at home. Sometimes, the doctor may ask the patient to come to the clinic after a day to administer this drug.

The medicine starts to take effect any time post 1 to 12 hours after taking them. Heavy bleeding will occur for around four to eight hours after consuming the drug.

What is Surgical Abortion?

Surgical abortion is the other option in cases where medical abortion is impossible. This procedure is done on women who have crossed ten weeks of pregnancy. If the mother is given general anaesthesia, she must stay at the hospital for a day. There are different surgical procedures to remove the embryo. Doctors finalise the procedure after analysing the age of the foetus and the mother's health.

A urine test confirms the pregnancy. Doctors also check the patient's blood type. Based on the results, the patient may be given injections to prevent complications in later pregnancies. The pregnant woman must undergo an ultrasound scan to determine the foetus's age and growth. Doctors scan the medical history of the patient to find out if there are any other health issues that could be of concern. The specialist also briefs the patient about the procedure and post-operative care.

Vacuum Aspiration - This is performed to remove embryos that are up to twelve weeks old. Doctors insert a tube into the uterus through the cervix, and the embryo and the placenta are pulled out. In some cases, the walls of the uterus are scraped after the procedure to ensure the complete removal of the foetus.

Dilation & Evacuation - Doctors use this method when the foetus is too big to be removed using vacuum aspiration. The cervix is opened more widely using "osmotic dilators" that are placed on the cervix. It is done a day before the procedure. The patient is given general anaesthesia before the surgery. Doctors use a combination of suction, forceps and curettage to remove the foetus altogether.

Induction Abortion - This method is used up to the third trimester. Doctors administer medicines to induce labour. The placenta and embryo are expelled within two to four hours. Doctors perform a suction curettage to complete the process because the foetus is not completely removed.

Other procedures may be adopted by the doctors in case the pregnancy is in the third trimester. Such late abortions are performed only when the foetus or the mother has issues that prevent the delivery of a healthy baby.

Both medical and surgical abortions are done to terminate the pregnancy. But the procedure, risks and benefits are different in both.

This procedure doesn't require anaesthesia and hence avoids its risks.

Lesser risk of infection as no incision is made on the patient's body.

This procedure is less expensive as compared to surgical abortion.

There are no chances of uterine perforation or damage.

It is a more effective way to end the pregnancy.

Bleeding and cramping are lesser in surgical abortion but may vary from patient to patient.

It is a painless procedure as the patient is anaesthetised.

Doctors are present throughout the procedure to attend to any emergency.

Success rate is higher with this procedure.

It is less safe and effective compared to surgical abortion as there is the risk of incomplete abortion and the need for subsequent surgery.

It can terminate only pregnancies less than ten weeks old.

There is prolonged bleeding and cramping.

This cannot be done to remove tubal or ectopic pregnancies.

The procedure takes longer to complete.

Risks of incomplete removal of the foetus are high.

Patients must spend a day or two at the hospital.

It is a more expensive procedure.

Complications due to general anaesthesia are likely to occur.

The risk of perforation or damage to the uterus is higher.

HexaHealth Care Team brings you medical content covering many important conditions, procedures falling under different medical specialities. The content published is thoroughly reviewed by our panel of qualified doctors for its accuracy and relevance. 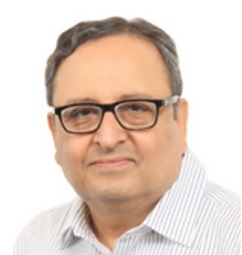 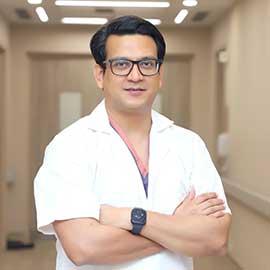 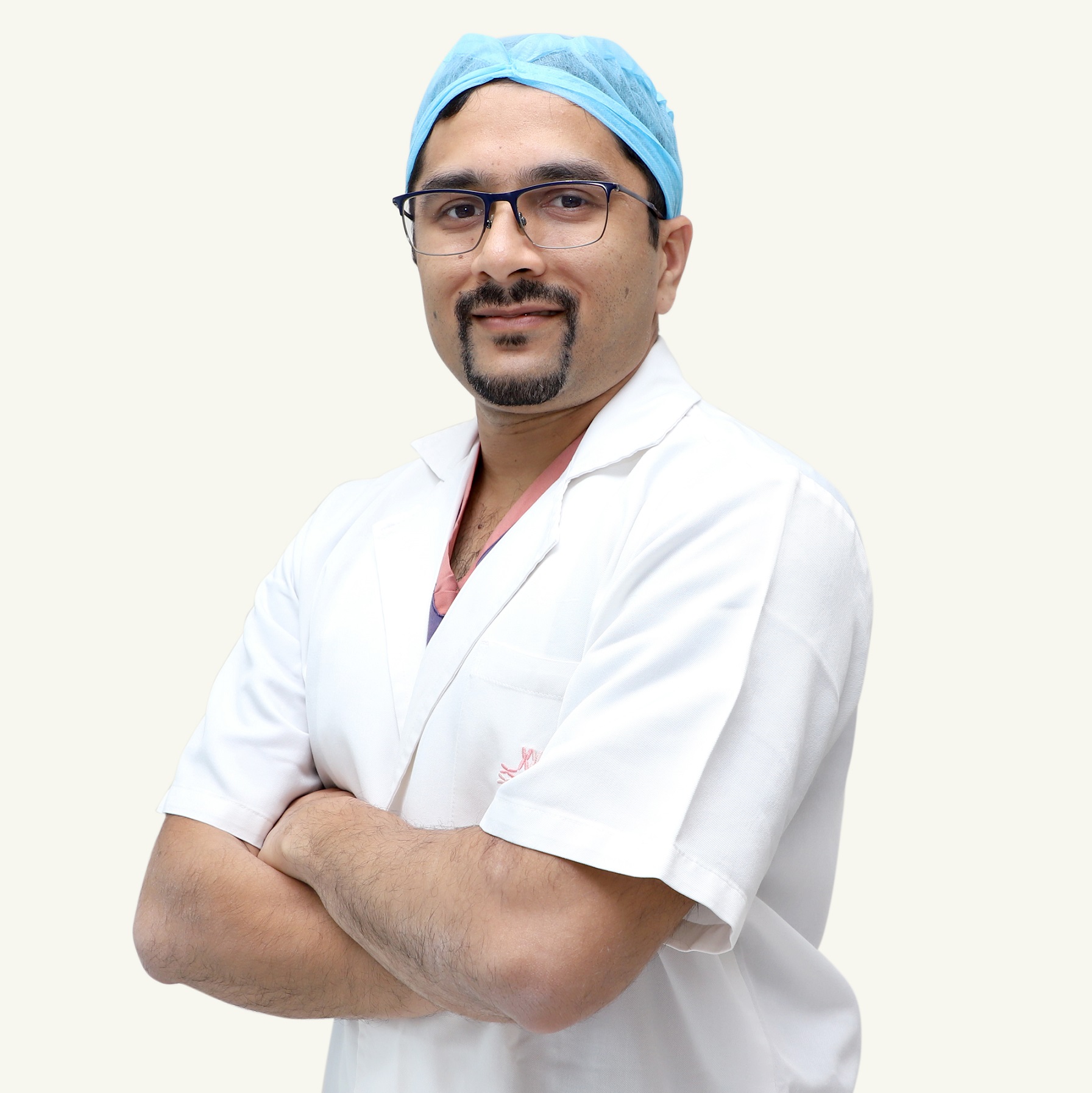 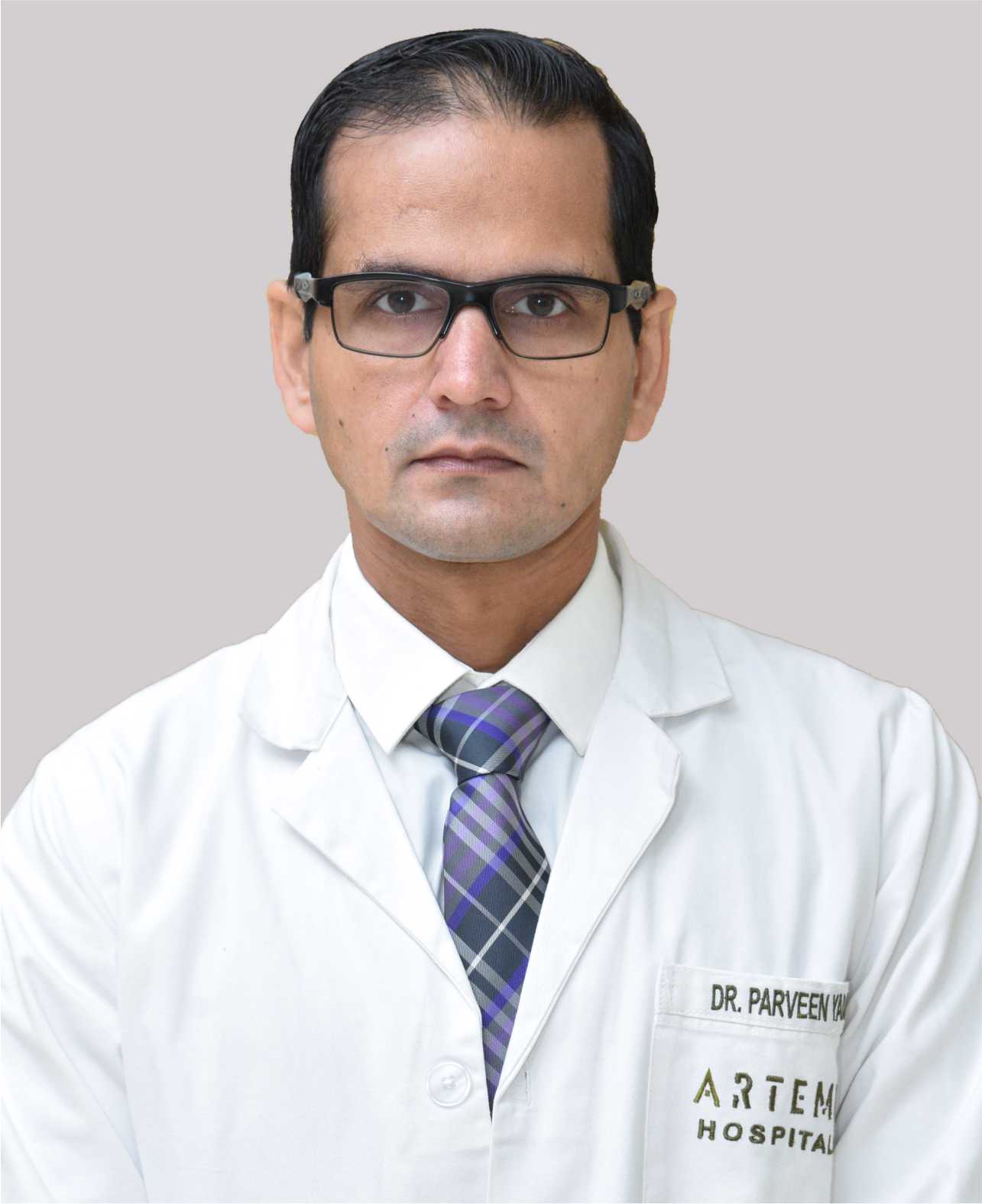 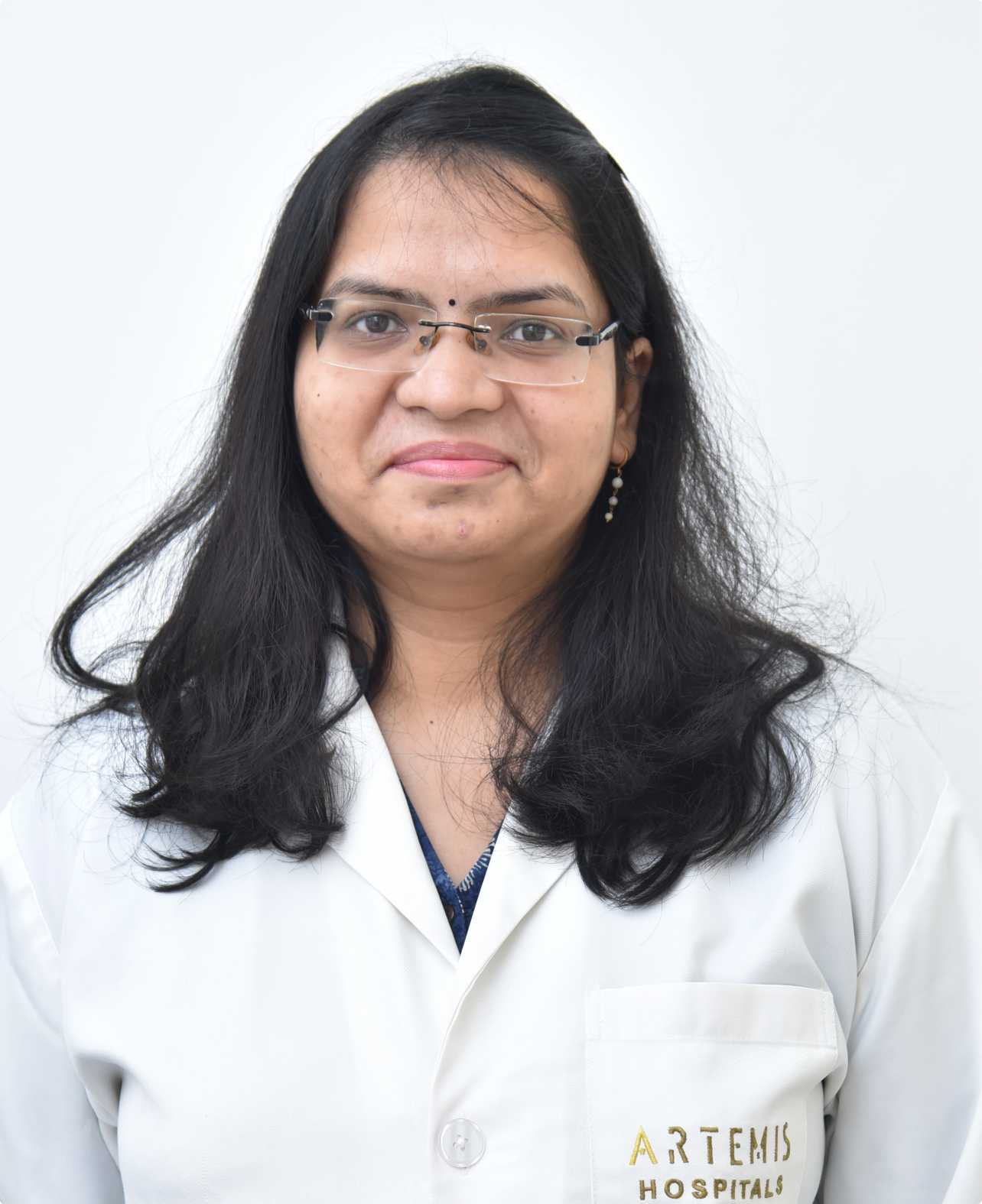 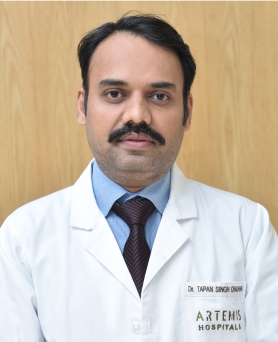 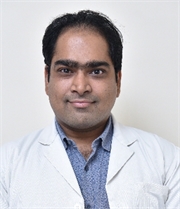 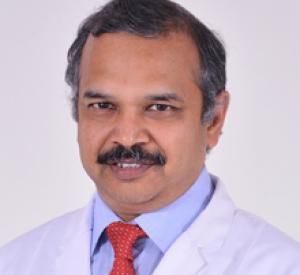 The Medical Termination of Pregnancy (MTP) Act was passed in India in 1971 to prevent illegal and unsafe abortions. This act aimed to lower illness... 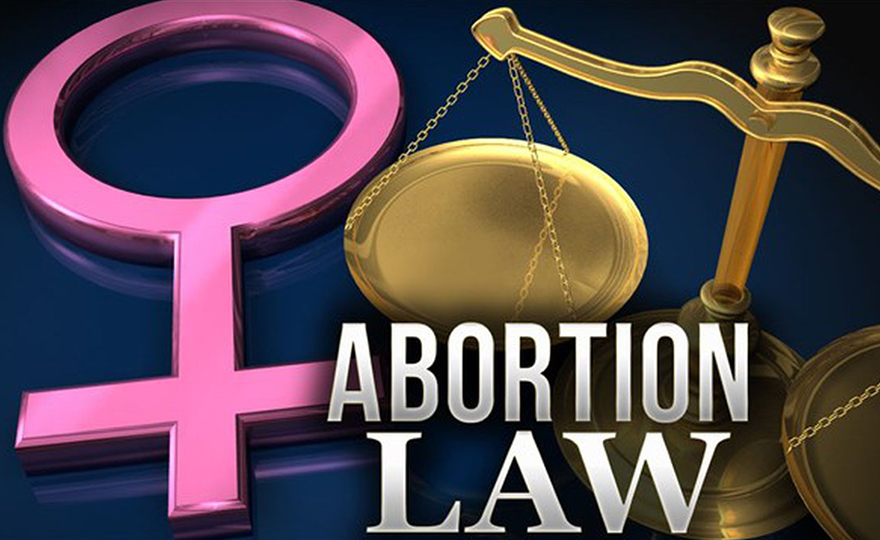 Home Remedies for Abortion Naturally - Is It Safe?

Home Remedies for abortion have been done using traditional methods like eating food items that can induce abortion naturally for a long time. Many... 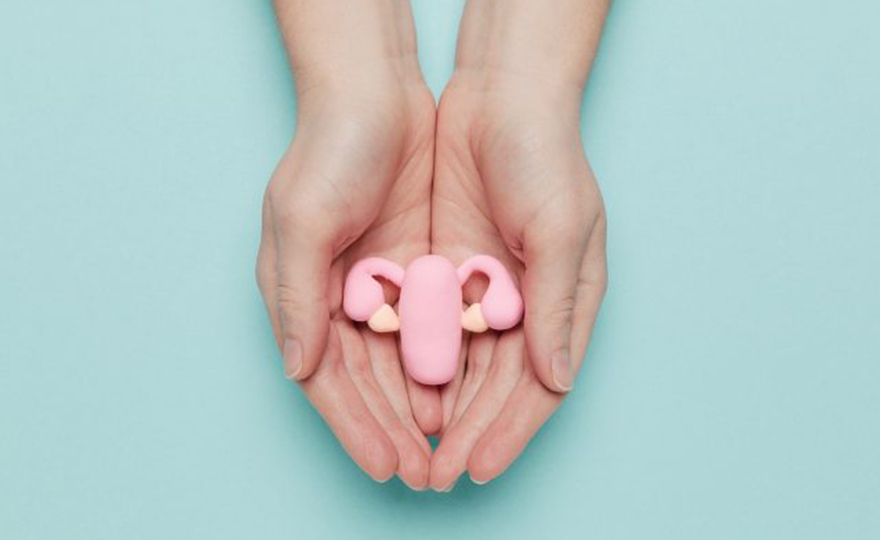 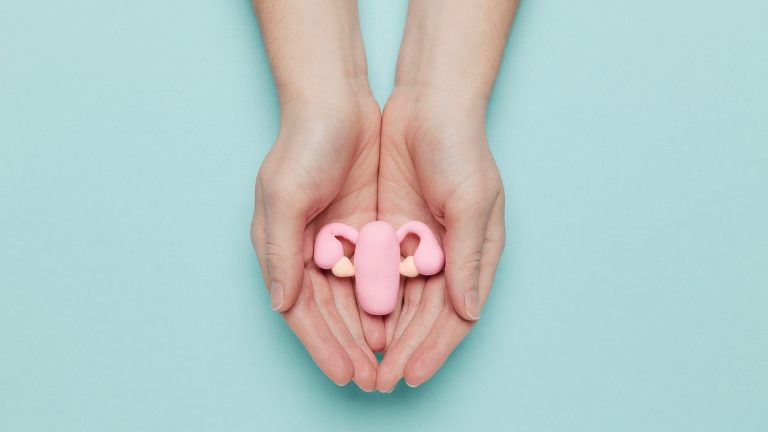 There are multiple reasons why a woman can lose a child before birth. Whether it is a miscarriage or abortion, the foetus doesn’t achieve ful...

Women choose abortion for various reasons. It is a tough decision for the woman or the family to terminate a pregnancy, even at an early stage. Get...

If you or your loved ones are looking for some information on termination of pregnancy, then keep scrolling down to everything about abortion. It i...