We have the top Specialists in your city for Laparoscopic Myomectomy.

What is Laparoscopic Myomectomy procedure

A uterine fibroid, also known as leiomyomas or myomas, is a benign (noncancerous)growth of the uterus, either in or around the uterus. Generally, it occurs most commonly in women aged between thirty and forty (child Bearing age). In most conditions, fibroid does not need any surgery. Uterine fibroids are non-cancerous. They are not associated with an increased risk of uterine cancer and almost never develop into cancer.

But in severe conditions, effective treatments are available. Non-surgical methods can decrease pain and bleeding. But sometimes, surgery is necessary to remove the fibroid from the uterus. Laparoscopic fibroid removal surgery is a type of minimally invasive surgery technique. In this method, the fibroid from the uterus is removed by making a small keyhole. Advanced instruments like laparoscopes are used in this technique.

Who needs this procedure

Why is this procedure done?

The procedure of laparoscopic fibroid removal may be performed to treat and solve the following symptoms of uterine fibroid:

The procedure of laparoscopic fibroid removal

This process takes around two to four hours. However, the time may increase if the number of fibroids is more.

What to expect before laparoscopic fibroid removal

Before starting the surgery, the surgeon may advise you to undergo laboratory tests. It is done to know the stage of fibroid in a better way. They may order tests like:

What to expect during surgery?

What to expect after surgery?

Risk and Complication of the procedure

When to Consult a Doctor? 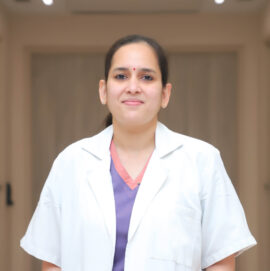 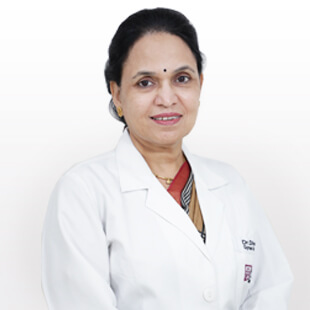 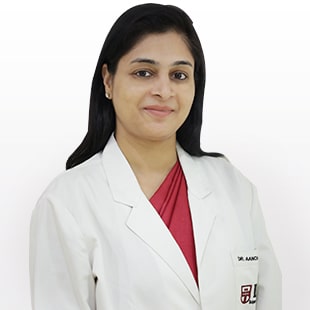 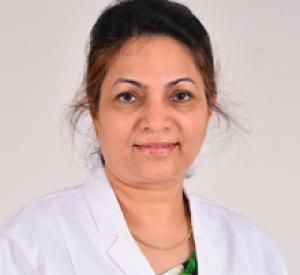 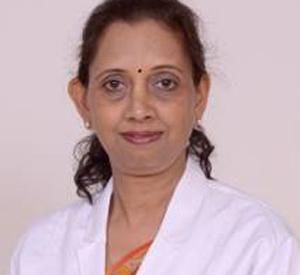 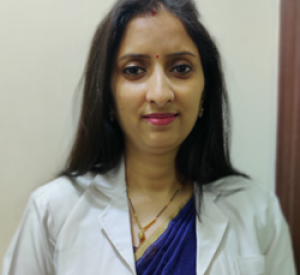 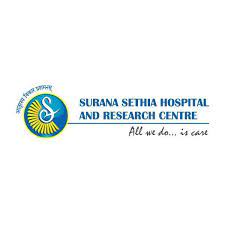 Book Appointment for for Laparoscopic Myomectomy