Get a free second opinion from top surgeons! Book an appointment »
We take care of Hospital Admissions, Insurance claims and Paperwork at zero cost. We also offer No Cost EMI finance for treatment expenses.
I am looking for
Chat Now
Book Free Consulatation

We have the top Specialists in your city for Robotic Partial Nephrectomy. 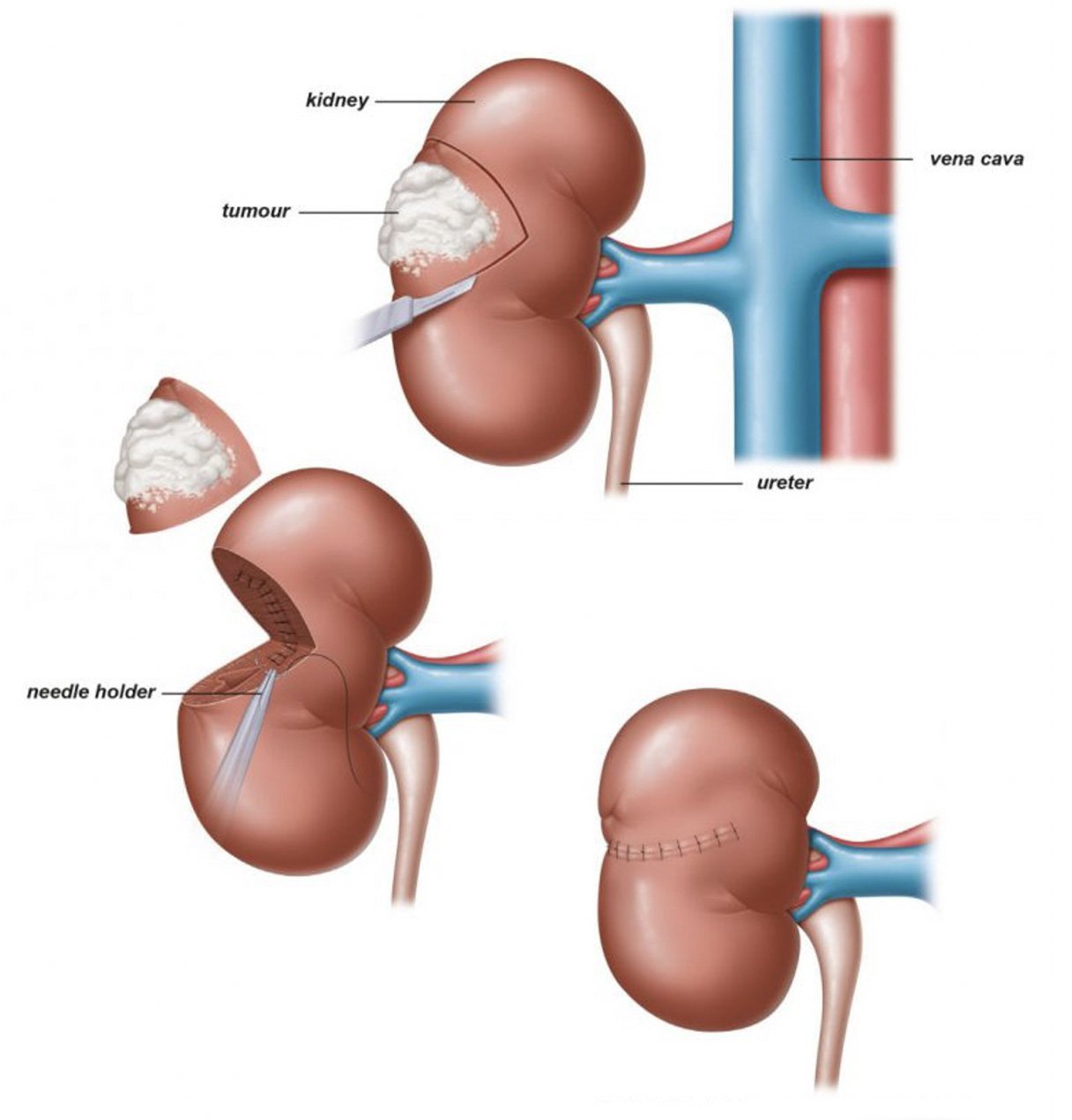 What is Robotic Partial Nephrectomy?

Robotic partial nephrectomy is a surgical procedure usually performed to treat localised kidney cancer (cancer that has not spread to other organs). In this procedure, only the affected portion of the surgery is removed while sparing as much healthy kidney tissue as possible.

In this procedure, a surgeon controls robotic instrumentation in real-time to perform the tasks of dissection, cauterisation (closing a wound) and suturing with high precision. The surgeon also uses a stereoscopic lens to get a three-dimensional and high-definition image of the kidney tissue. To sum it up, robotic instrumentation helps in the highly precise and effective treatment of the kidney.

What are the Benefits of Robotic Partial Nephrectomy?

Partial nephrectomy provides a significant advantage in preserving the healthy part of the kidney as compared to radical nephrectomy, in which the entire kidney is removed.

Research has found that when partial nephrectomy is performed via the robotic method, it gives better results than the laparoscopic method in preserving the functioning of the affected kidney. It also decreases the risk of kidney failure in future and even reduces the risk of cardiovascular diseases.

Other benefits of the robotic partial nephrectomy include:-

Generally, robotic partial nephrectomy is needed in the following situations:-

What Happens If Robotic Partial Nephrectomy is Delayed?

A localised kidney tumour may spread to the entire kidney and reach the adrenal gland (positioned at the top of the kidney) if not treated in time.

Kidney tumours can range from stage 1 to 4 depending on their size and extent. The TNM system is an effective method of cancer staging. In the TNM system:

How is Robotic Partial Nephrectomy Performed?

Several tools are used during a robotic partial nephrectomy to ensure complete tumour removal. At first, an intraoperative ultrasound is done with the help of an ultrasound probe to identify and confirm the site of the tumour. After the accurate imaging of the tumour, it is removed from the kidney. The surgeon uses a special dye to differentiate the kidney from the tumour. With the help of the dye, he/she can confirm that the healthy kidney is saved to the maximum possible extent.

The duration of the surgery may vary from one individual to another. But the average operating time is approximately 3-4 hours.

What to Expect Before Robotic Partial Nephrectomy?

What to Expect On the Day of Robotic Partial Nephrectomy?

What to Expect During Robotic Partial Nephrectomy?

What is Recovery and Post Op. Care After Robotic Partial Nephrectomy?

The patient can begin driving once they are off of narcotic pain medication and when they have the full range of motion at their waist. Most patients regain their normal functioning and start going to work three to four weeks after the surgery.

The patient needs to visit the doctor one month after the surgery. During the follow-up, the doctor monitors the function of the affected kidney by physical examination and measurement of serum creatinine and haemoglobin.

Robotic partial nephrectomy bears the risk of the following complications:-

When To Call a Doctor

If the patient observes any of the following symptoms, he/she must call the doctor immediately:- 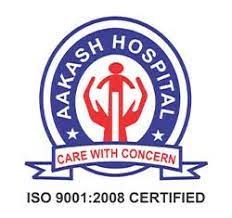 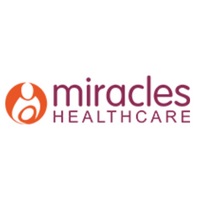 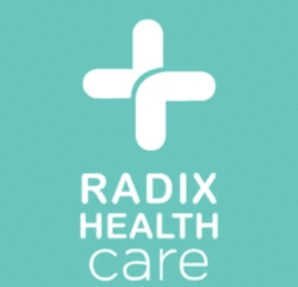 Treatment availability in your city

Get In Touch With Us

Submit your mobile number and our
care specialist will call you back.
WhatsApp Expert Call Expert