We will get back to you shortly.

Get a free second opinion from top surgeons! Book an appointment »

We take care of Hospital Admissions, Insurance claims and Paperwork at zero cost. We also offer No Cost EMI finance for treatment expenses.
I am looking for
Chat Now
Book Free Consulatation

39 Patients enquired about the hospital in last 1 hour

Established over five decades ago, in 1952, The Bombay Hospital was the result of the enormous philanthropy displayed by Shri Rameshwardas Birla, Founder Chairman of the Bombay Hospital Trust. It began as a 440 bed hospital whose objective was, in its founder’s words, “to render the same level of service to the poor that the rich would get in a good hospital.” Today, the hospital has grown to house over 830 beds, some of the country’s most advanced diagnostic & surgical equipment, and offers a comprehensive range of specialised medical services. The objective however, remains unchanged. Which is why 33% of the patients treated are in the general ward and pay only for their medicines and consumables. The free OPD at the hospital successfully treats in excess of 1,00,000 patients each year. Ever since it was established in 1952, the Bombay Hospital has instilled in its patients a sense of genuine trust. Trust that has been built by combining superior medical 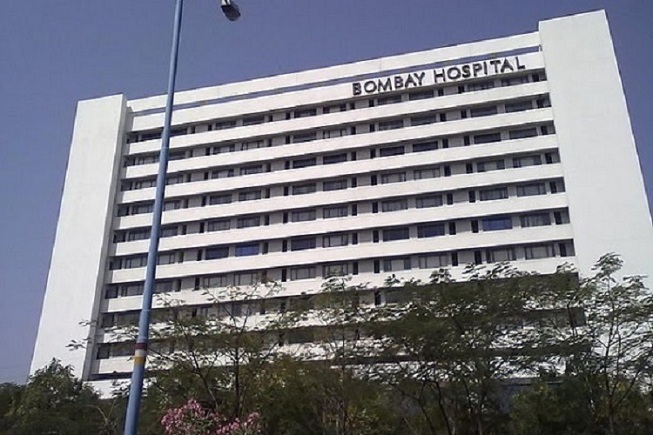 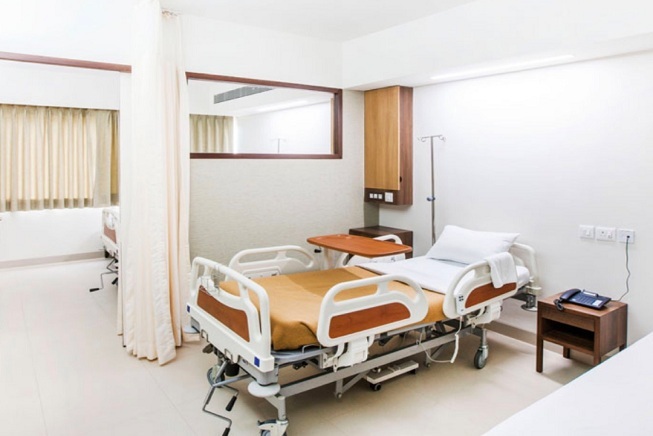 I got connected with HexaHealth and they did everything on my behalf. Even when I got admitted to the hospital, they were there for me like my brother, and I did not need anybody else do things for me. It was a very seamless process which HexaHealth have done for me. 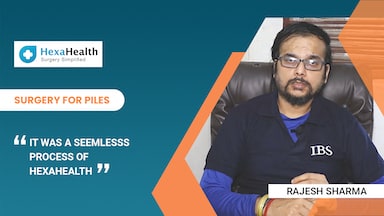 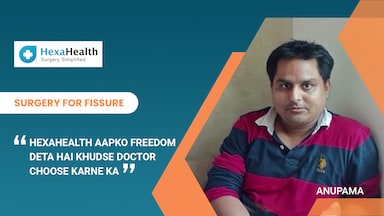 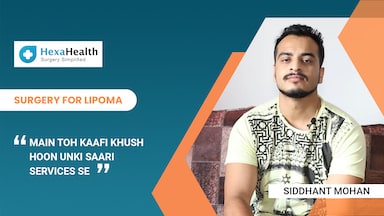 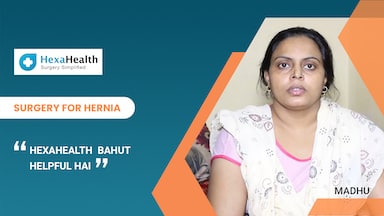 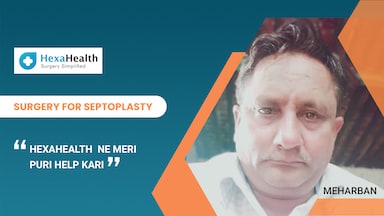 What Our Patients Say

HexaHealth services are too good , the hospital procedures and surgery went well. All the very best to your team. Surgery was done so nicely , my Uncle is very happy. I am truly happy to have HexaHealth take care of all the surgery procedures.

I was discharged from hospital without any issue. The treatment and other arrangements were just perfect. I am really thankful to HexaHealth for all the assistance. Appreciate the amount of effort the Care Coordinator and Hexa Buddy made in order to get things done in the most efficient manner. I am running out of words to convey my gratitude towards you sand your team. God bless you all. Thank you Hexa Buddy and HexaHealth Buddy Kudos for your work. Stay blessed!

Initially hesitant as this was my first time ever consulting online for medical help but the process was streamlined and very well coordinated. Ansh was a great help and explained every step thoroughly. It gave me confidence that I am in safe hands. I could better pay attention to my medical condition as all my paperwork was taken care of along with my insurance and payments. It's a great concept I think and a very smooth process

Thank you HexaHealth for such a smooth procedure and for taking care of all the help I requested.

By the grace of Allah and your effort everything has been done successfully . HexaHealth really made my life easy!

Do I have to take an appointment before visiting the Hospital?

Yes, a prior appointment is needed as walk-in patients may have to wait longer. To book a priority appointment, you can reach out to us via a simple phone call or a WhatsApp message on 24*7 helpline number 8860688606 or email us at hello@hexahealth.com . You may even submit your query directly on our website https://www.hexahealth.com/.

What are the facilities available at the Hospital?

Yes, the Hospital is empanelled with the following Insurance companies: 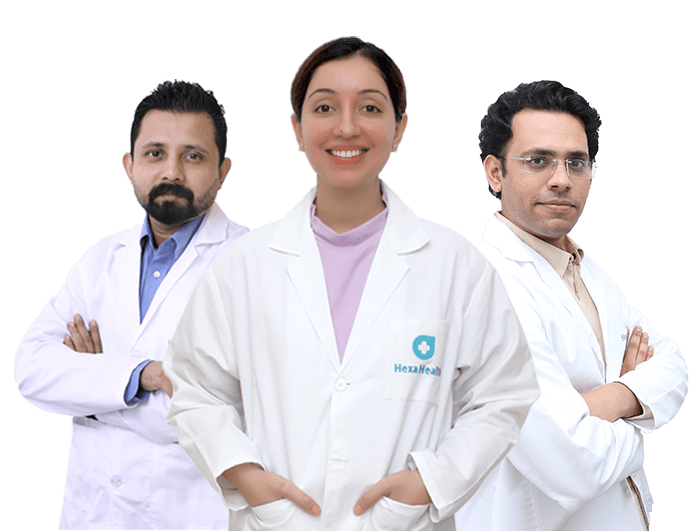 We take care of all aspects of surgery so you don’t have to.

Get In Touch With Us
Submit your mobile number and our
care specialist will call you back.